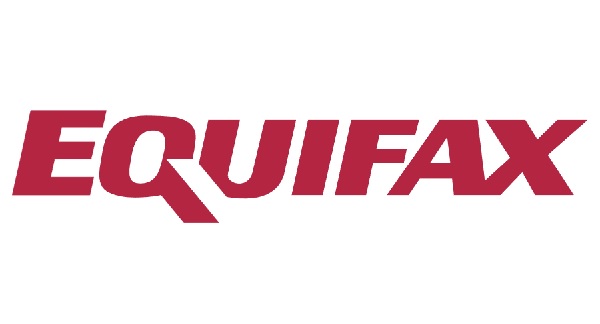 A recent survey by credit monitoring service Equifax suggests there is a growing acceptance of fudging the numbers on mortgage applications, especially among younger house hunters. Nearly a quarter of the millennials (23%) surveyed believe it is acceptable to inflate income on a mortgage application. That is nearly double the rate (12%) for the overall population. Nineteen percent of the millennials surveyed actually admit to falsifying their application.

The survey also suggests 53% of consumers believe mortgage fraud is a growing problem. But there are indications there may be a misunderstanding of what constitutes fraud. Among those surveyed, 51% indicated it was most likely to be committed by organized crime. That number climbs to 56% among millennials. At the same time 16% of respondents called mortgage fraud a victimless crime. For millennials the number jumps to 23%.

The numbers would seem to suggest that many people do not see a “little white lie” on a mortgage application as fraud or a real crime. While it is unlikely any consumer is going to go to jail for “fiddling the numbers” on their mortgage application – as Equifax points out – getting caught in a lie, or becoming over extended because of a falsified document can have long lasting effects on a consumer’s credit rating.

This entry was posted on September 16th, 2019 | Posted in General