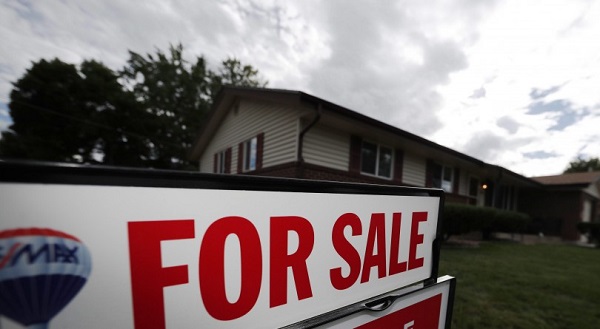 The Canadian housing market had a challenging year in 2018 as it struggled to regain its footing after the bubble-like conditions of 2017. It was a year characterized by decelerating sales and pricing. And it looks like 2019 may bring more of the same.

After what appeared to be a stabilizing period over the summer of 2018, national home sales have been falling since September. Actual activity was down 19 per cent year-over-year in December, while the national average sale price dropped 4.9 per cent.

Analysts chalk up these lacklustre numbers to stricter mortgage qualification rules, which came into effect in January 2018, and steadily rising interest rates. The Bank of Canada, which takes the health of the market into consideration when choosing to hike interest rates, recently noted that it had been ‘weaker than expected’ in December. Gregory Klump, chief economist of the Canadian Real Estate Association (CREA), recently wrote that it seems likely that housing will undermine economic growth this year, as buyers struggle to afford ownership in increasingly difficult conditions.

In numbers, that could mean a 0.5 per cent drop in sales over the next year, according to CREA, a nine-year low that could be start of a multi-year cooling period for the market.

Want a closer look at what 2019 could have in store for the market? Here’s what economists are saying so far.

This entry was posted on February 21st, 2019 | Posted in General