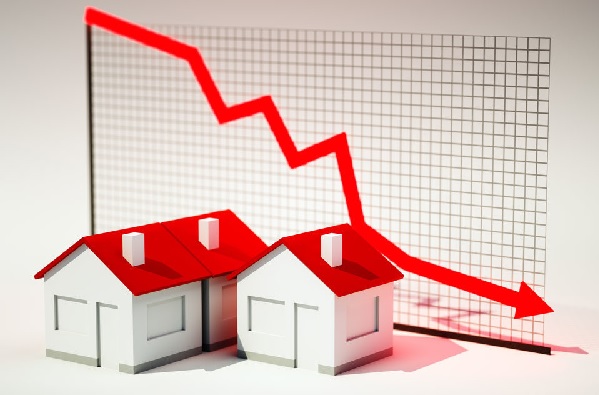 Falling home prices not only in Vancouver, but also in markets around world

Prices for prime properties in distant cities increasingly move together in the same direction because they're all impacted by similar international trends in wealth creation and mobility.

A five-bedroom home with panoramic ocean views on Mathers Avenue in West Vancouver was just listed for sale at $3.8 million, which is 21-per-cent below its assessed value.

It was listed at the end of 2018 for nearly $7 million, then re-listed in January for $5.5 million and then in March for $4.9 million. That’s a dramatic slide, and there are other listings like this that have caught the attention of local market-watchers.

“People are only selling if they are needing to sell,” said listing realtor Charles Shapiro. “So it’s a small sample, but the price they get is the new price, the new benchmark of the market.”

There are many reasons being cited for this drop in home prices, including a slew of provincial taxes. But it’s also the case that prices are falling elsewhere in what are very geographically distant, but related, higher-end markets.

The Economist magazine recently described tumbling prices in prime areas of what it calls “desirable cities” such as Hong Kong, London, New York, Sydney and Vancouver as “excess being shed” after years of price gains with values that “bulged.”

It said prices for prime properties in Vancouver have fallen by 12 per cent in the past year, while prime prices started falling in August at Hong Kong and have dropped another nine per cent since then. In Sydney, The Economist said prime prices have gone down by 16 per cent since 2017, and in Manhattan, they fell by 4.3 per cent last year with 60 per cent of homes listed above US$1 million in 2018 failing to sell, according to the online listing firm StreetEasy.

The consensus says prices for prime properties in these various markets increasingly move together in the same direction because they’re all impacted by similar international trends in wealth creation and mobility.

As the number of new millionaires is expected to grow more slowly in the next five years than it has in the past decade, there will be less money to divert into prime-property markets, be they in Sydney or Vancouver. Another factor faced by most of these markets with prime properties is the curtailing of Mainland Chinese buyers’ ability to easily move larger amounts of money out of the country.

In another snapshot of how housing in different cities is linked to each other, this week the UN housing adviser issued a harsh critique of how corporate investment and asset-management firms scooped up housing assets when prices were low and then profited to the detriment of end-users and renters.

In particular, the UN’s rapporteur on the right-to-adequate-housing, Leilani Farha, squared her aim on the New York-based private equity Blackstone Group for the way its subsidiaries have acquired hundreds of thousands of homes around the world and then constantly escalated costs for tenants. Blackstone has disputed the claims.

This entry was posted on April 4th, 2019 | Posted in General