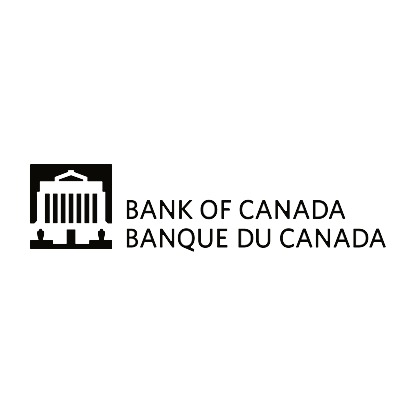 Residential Market Commentary - What is a central bank?

As we head into the federal election we’ll be hearing a lot about the economy, interest rates and housing. In this country, one of the key players in all of those things is the Bank of Canada, commonly referred to as “the central bank”.

Since the financial collapse a decade ago central banks and the people who run them have become fixtures in the news. There is hardly a day that goes by that the Bank of Canada, the U.S. Federal Reserve, the European Central Bank, or some other is not cited in media coverage.

Generally, knowledge about central banks is limited to interest rate announcements, so here is a deeper look at what they do.

A central bank is an independent, national body that:
Most central banks are governed by boards. The highest ranking member of the board – the Chair or the Governor – is often named by the head of the government. They can also be named by a selection committee. In either case the national legislative body (congress or parliament, or a committee of legislative members) approves the choice. This keeps the central bank aligned with the country’s long-term policy goals while keeping it at arm’s length from political interference in its day-to-day operations.
Regulating banks and other financial institutions allows central banks to control risks to the financial system caused by over lending or improperly secured loans.

Controlling the amount of currency in circulation allows central banks to manage the value of the currency relative to other national currencies. This can be a useful tool for managing inflation.

Setting interest rates is the main tool central banks use to manage inflation.

In our next article we will take a closer look at the specifics of how the Bank of Canada operates, and how it affects you.

This entry was posted on September 27th, 2019 | Posted in General