Tech companies have a strong appetite for Vancouver’s offices 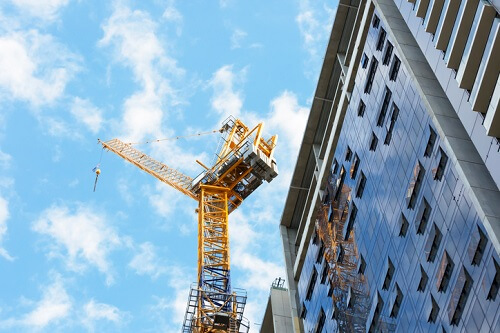 This is despite the region’s commercial sales activity going down from 886 transactions in Q1 2017 to 523 in the first quarter of this year – a trend that RE/MAX Western Canada said is a clear return to historically normal levels.

The continued expansion of tech giants like Amazon and WeWork into Vancouver is a main contributor to demand for the city’s commercial property. These companies are also predicted to further eat into existing inventory across Western Canada for the rest of the year and throughout 2019.