The devil is in the details 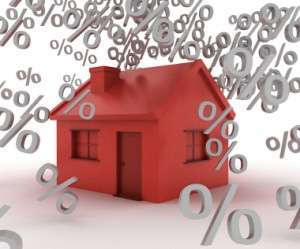 Canada’s November employment numbers were stunning. Economists had projected about 10,000 new jobs. The economy created an amazing 94,000 jobs for the month, most of them fulltime. The unemployment rate dropped to 5.6%, down 2 basis points from October and down 3 bps from a year ago.

Numbers like that usually set the stage for a lot of speculation about more interest rate hikes by the Bank of Canada, but not this time.

Two key details suggest the economy is not as robust as the headline employment number might suggest.


For October and November the number of young people, aged 15 to 24, who wanted to work and who were employed sat at 62.5%. That is the lowest level since 1998. It is an indication that employers are not having any trouble finding the older, experienced help they want, suggesting there is still slack in the economy and labour pool.

Hourly wage growth, which is a key driver of inflation – which is, in turn, a key trigger for interest rate increases – came in at just 1.7% in November, compared to a year ago; the 6th straight monthly decline for wage growth. It indicates the labour market is weaker than it appears and employers are not being compelled to raise wages to attract workers.

Then there is what the Bank of Canada, itself, is saying. While the language used by central bankers can be downright cryptic, once you decipher what is in the economic statement that came with the latest interest rate decision it sounds a lot like “we’re just going to keep an eye on this for the time being.”

More on that next week.

This entry was posted on December 11th, 2018 | Posted in General