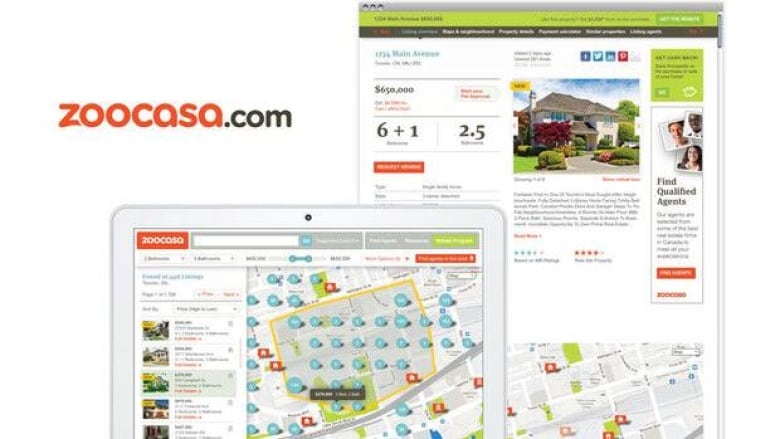 There should be no surprise which city in British Columbia ranked dead last in affordability for single-person households.

A new report by Zoocasa, a Toronto-based real estate brokerage firm, found that the City of Vancouver had the worst house price-to-income ratio for single individuals, with a staggering ratio of 32 to acquire an average priced property of $1.229 million on a median income of $38,449.

For the dual-incomes, the ratio is less at 14, but it is still considerably higher than the ideal price-to-income ratio of no higher than three, according to personal finance experts.